How to Use a Delay Pedal to Improve Your Tone 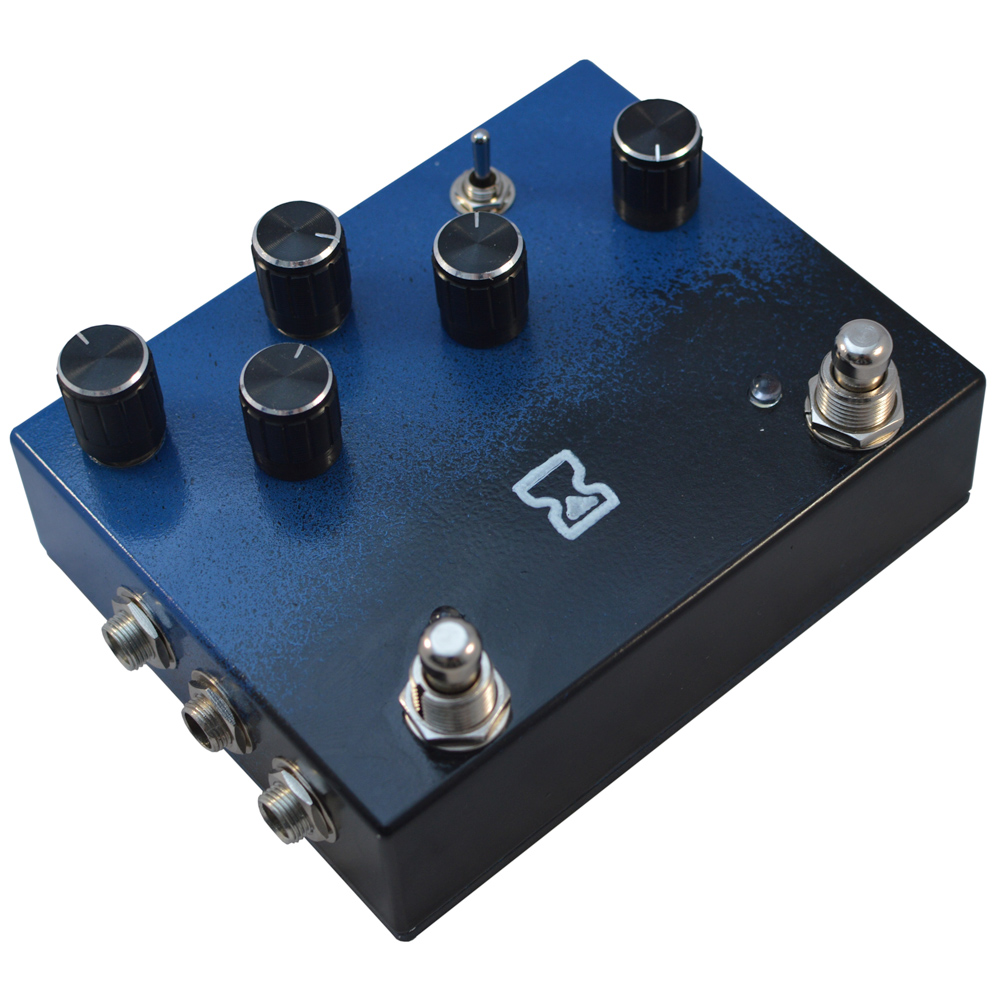 It seems that delay pedals have never been more popular than they are right now, and for good reason: they’re a fantastic way to improve your tone, whether you’re adding a touch of subtle echo, or making your guitar sound like it’s playing down a well several miles away. It’s not the easiest or most obvious effect to master, however, and while it’s easy to just plonk a delay on your pedalboard, it’s not so easy learning how to use one effectively. So, with that in mind, I thought I’d put together a couple of pointers to help you make the most of your delay pedals. Enjoy!

It’s an easy mistake to make, but when you’ve invested your hard earn cash in a new effects unit, the first thing most of us do is make sure we can really hear it. This, however, isn’t always advisable in the case of delay: unless you’re really building your tone on delay, for instance in a postrock or electric country band, chances are you’ll be keeping the mix of a delay pedal relatively low. Especially if you’re playing a high gain tone in a rock or metal band, keeping the mix control relatively low, so the repeats can only just be heard, ensures that you’ll be thickening out your tone without flooding your actual playing – especially for modern metal styles, where tight, distinct chugging is king.

Cranking the mix control normally works best on cleaner tones. The Edge of U2 does this famously with his cleaner tones, for instance Where the Streets Have No Name (more on this later),  as does Lee Malia of Bring Me the Horizon (BMTH’s albums Sempiternal and That’s the Spirit have clean tones heavily inspired by classic U2 albums… just listen to the tone in the verses of Drown or the intro to Crucify Me). As mentioned above, electric country music has loud, fast echo built into the genre itself (often referred to as chicken pickin).

Of course, this is guitar tone. There are no rules. If cranking the mix control on a heavy tone sounds good to you, it sounds good – go crazy with it! Entire genres of music use this technique – postrock, newer styles of black metal, ambient, soundscape… the list goes on.

Getting the Delay Time Right

One of the best ways to make your delay sound more cohesive is to plan the delay time. This means letting the tempo of the song you’re playing dictate the amount of time in between delay repeats. Doing this is a great way to get a thick, commanding tone which works with your band’s rhythm section to really bring each instrument together. And there’s more to it than just setting the Time control on a delay pedal to repeat in time with the kick drum: there’s several note values to use. One of the best and most effective is the dotted eighth note, which equates to 75% of a song’s tempo. It’s impossible to mention a dotted eighth note delay without talking about The Edge (again!) – if you clicked the link to Where the Streets Have No Name earlier in this article, that’s the note value in the delay tone you heard on that song. It’s a powerful and musical way to make even a clean guitar tone sound anthemic and massive.

It’s easy to calculate these values and times in the studio, where there’s more time to get everything perfect. However, on stage, where five seconds of onstage silence feels like forever, it’s not at all easy to do. Fortunately a lot of delay pedals these days have tap tempo switches which allow you to simply tap your foot to set the delay. Our Holy Era Tap Tempo Pedal, for instance, allows you to do this, and even has a tap division switch which allows you to choose between single, double or dotted eighth time repeats when tapping the tempo in. Handy, no?

Once again, this isn’t an unbreakable rule: disregarding the tempo of a song, and letting a delay pedal repeat at whatever rate sounds / feels best is also a valid option. If you’re not too worried about letting the song’s tempo dictate the repeat rate, and you’d like to make the most of your cash, the Dark Times Delay Pedal available here at Vein-Tap.com might be for you.

This might be a little bit biased, because while both of the delay pedals available here at Vein-Tap.com are capable of doing this, very few other brands’ delay pedals can, but using other effects on the repeats of a delay pedal is a great way to create a delay tone completely of your own. Both the Dark Times and Holy Era have effects loops which allow you to add other effects units into the delay, which affect only the repeats. You can put anything in there – modulation, fuzz, overdrive – anything you can think of. I myself like putting an octave up in the effects loop of my Dark Times delay to create what’s known as a “shimmer” effect – a reverb-ish delay with half-unaffected, half-octave-up repeats.

Check this video out to see what I mean:

I hope you’ve found this helpful – best of luck in making the most of your delay pedals!