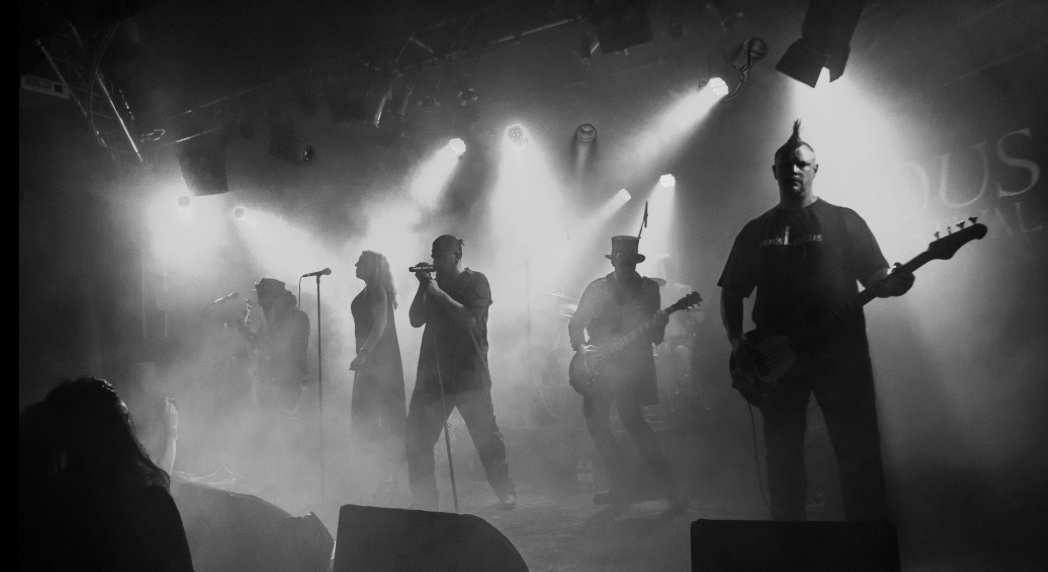 Canis Lupus are legendary in goth rock circles. Hailing from the still-beating heart of beautiful gloomy music itself – Gothenburg – Canis Lupus have recently been resurrected by guitarist Christer after finding that the modern world still thirsted for the band’s music, initially created in the early 2000s, and laid to rest in 2006. The band reformed in 2015 for new music and are now back, performing live and taking the Swedish goth rock scene by storm, once again.